Built in 1881, Igreja Velha Palace, located in Vila Nova de Famalicão, is a historical monument of baroque style, composed by two castle towers and the neo-Gothic chapel, S. Francisco de Assis.
This project included the rehabilitation of the existing space and the construction of a new contiguous building, of metallic structure, for the purpose of hosting events. For the singularity of the framing and harmony of the ensemble, the project was awarded prizes of national and international recognition, such as the Popular Choice A+ Awards, in the category Details-Architecture + Metal and the Januário Godinho Prize, awarded by the Vila Nova de Famalicão City Hall. 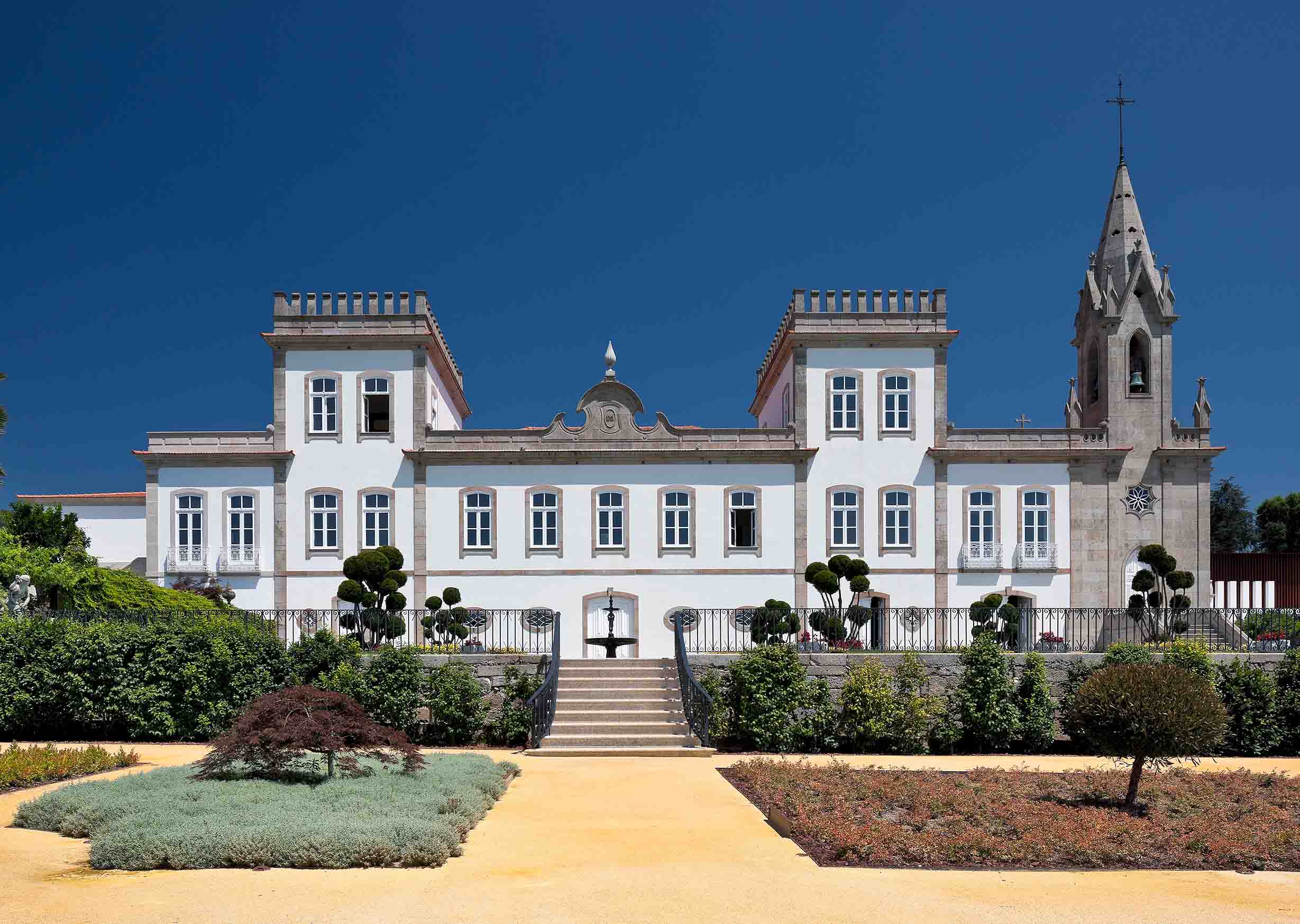 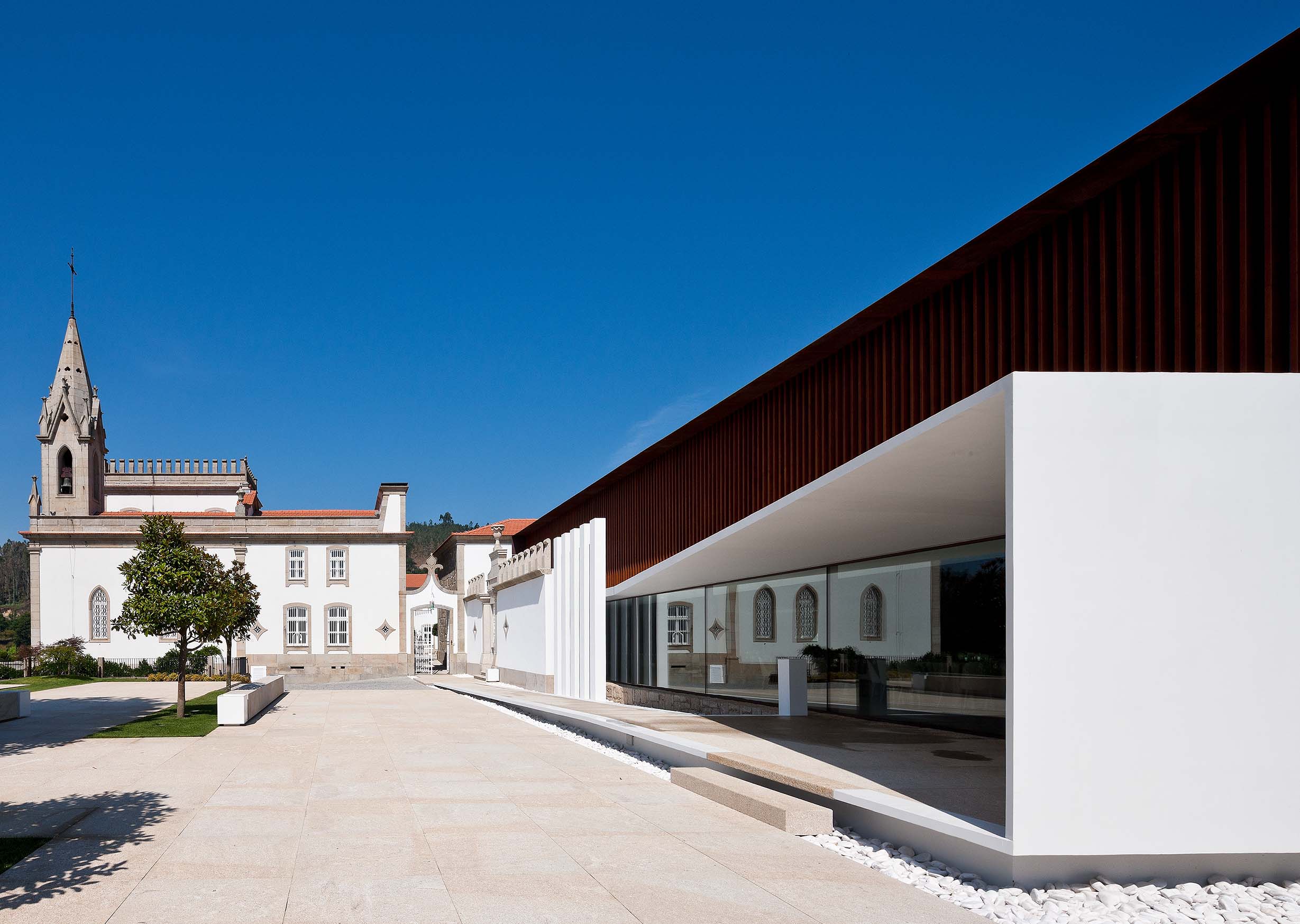 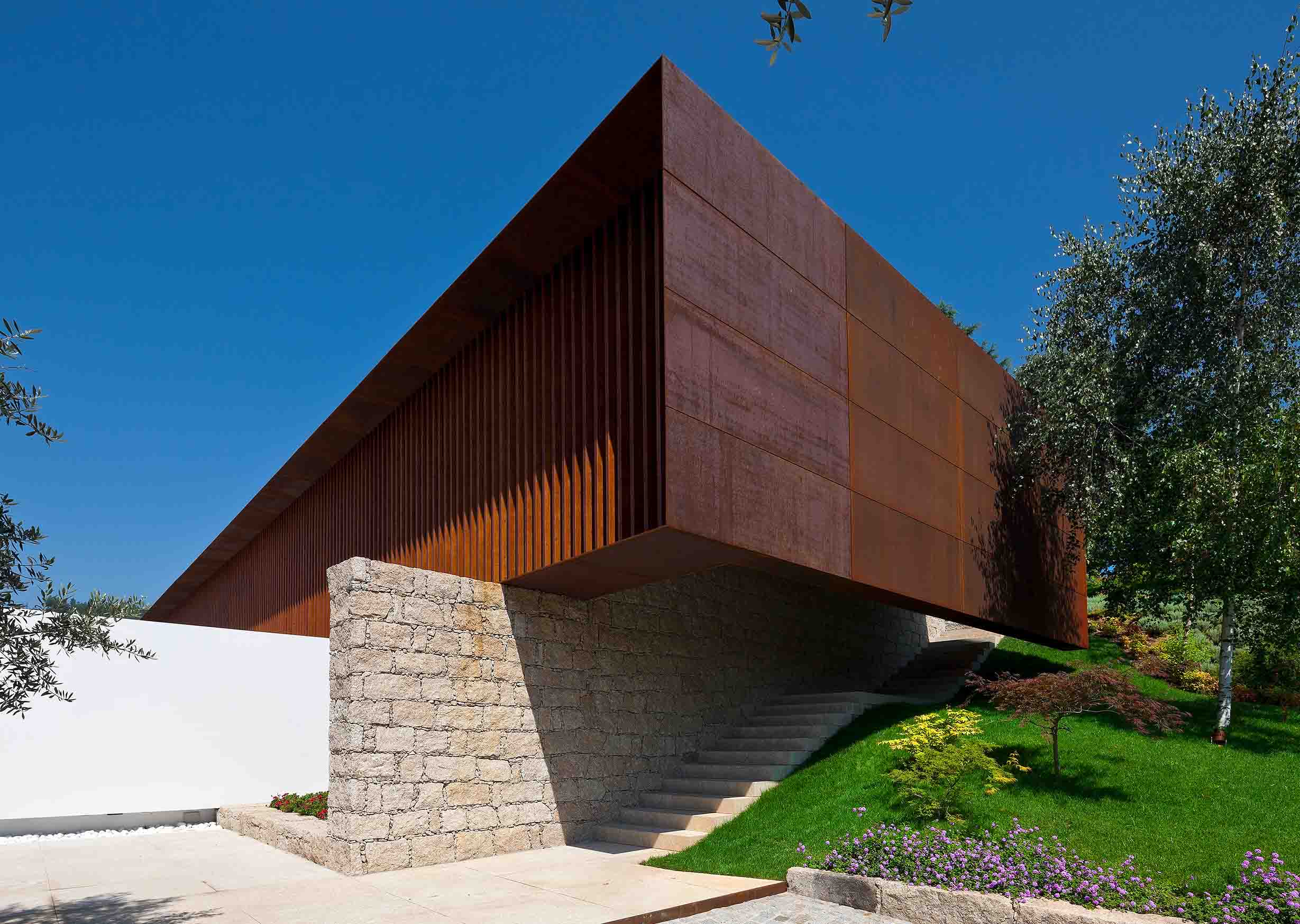 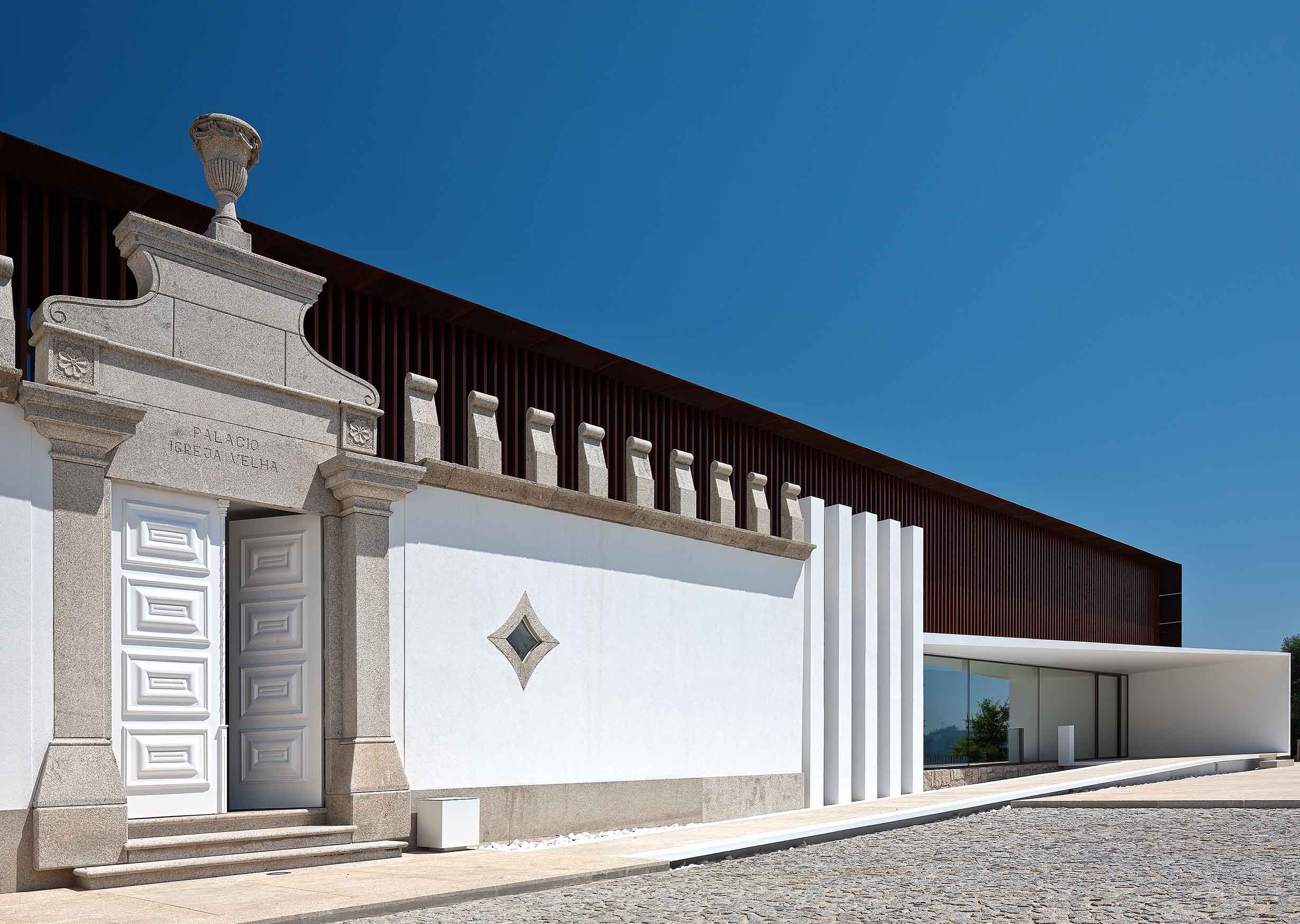 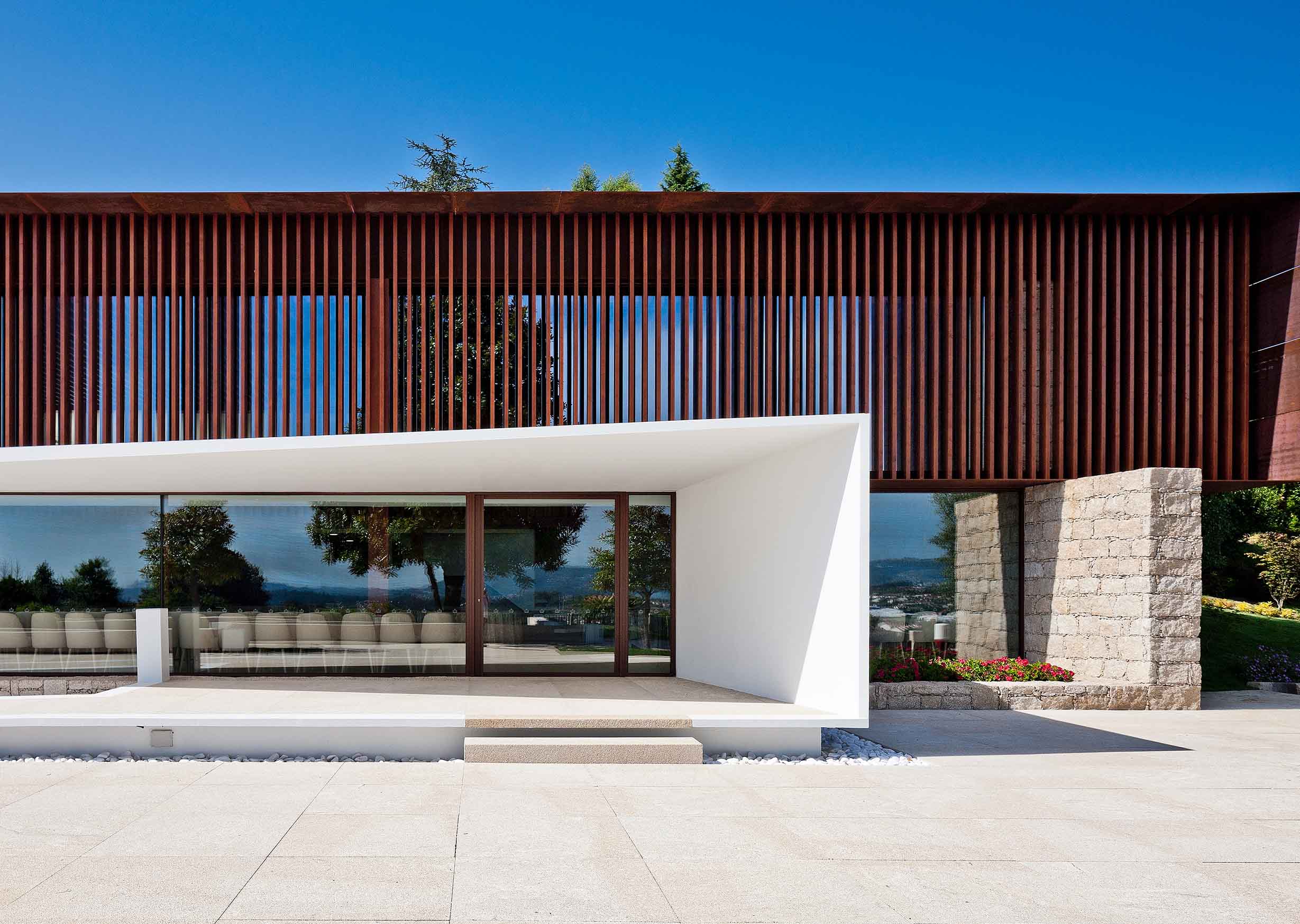 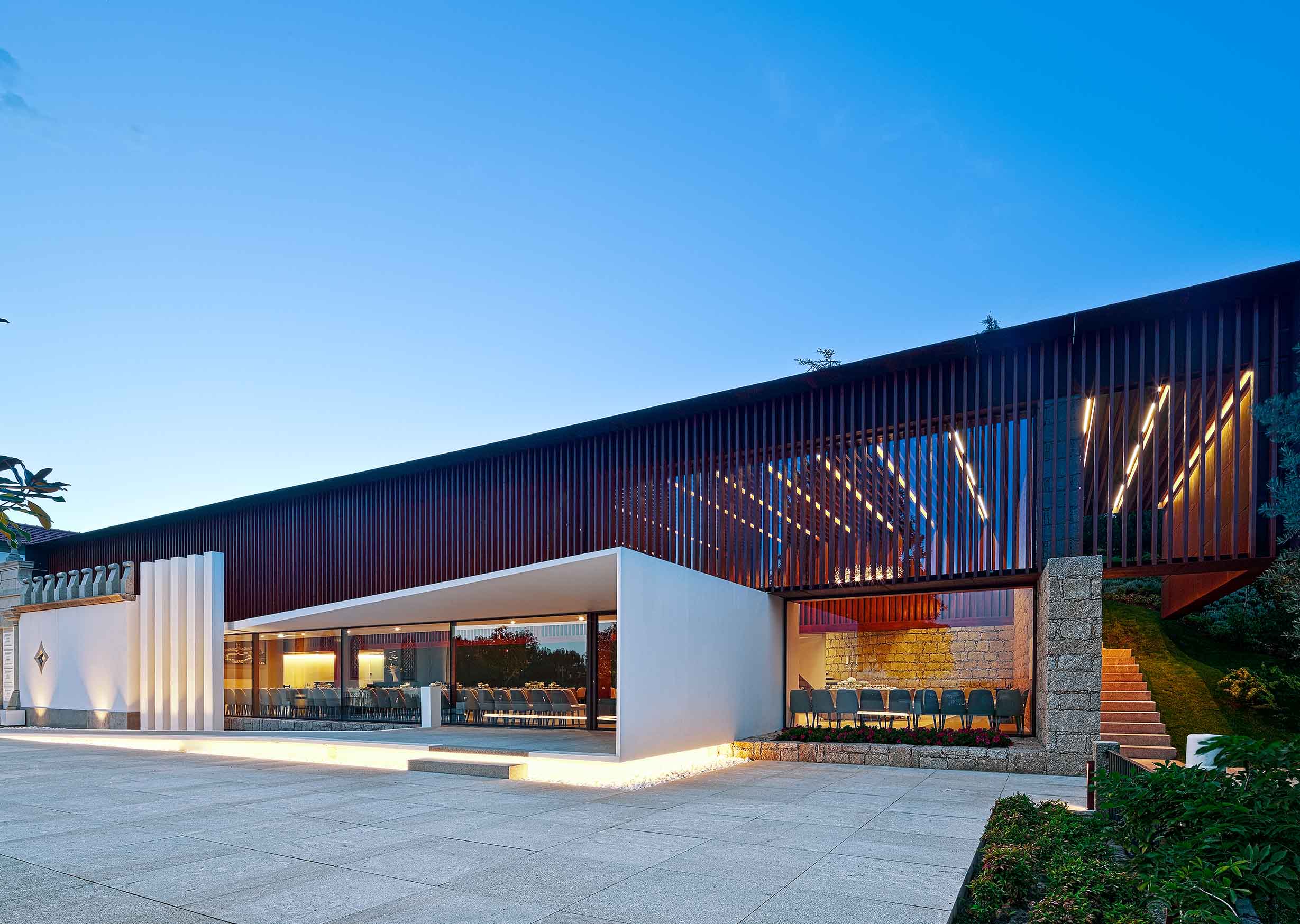 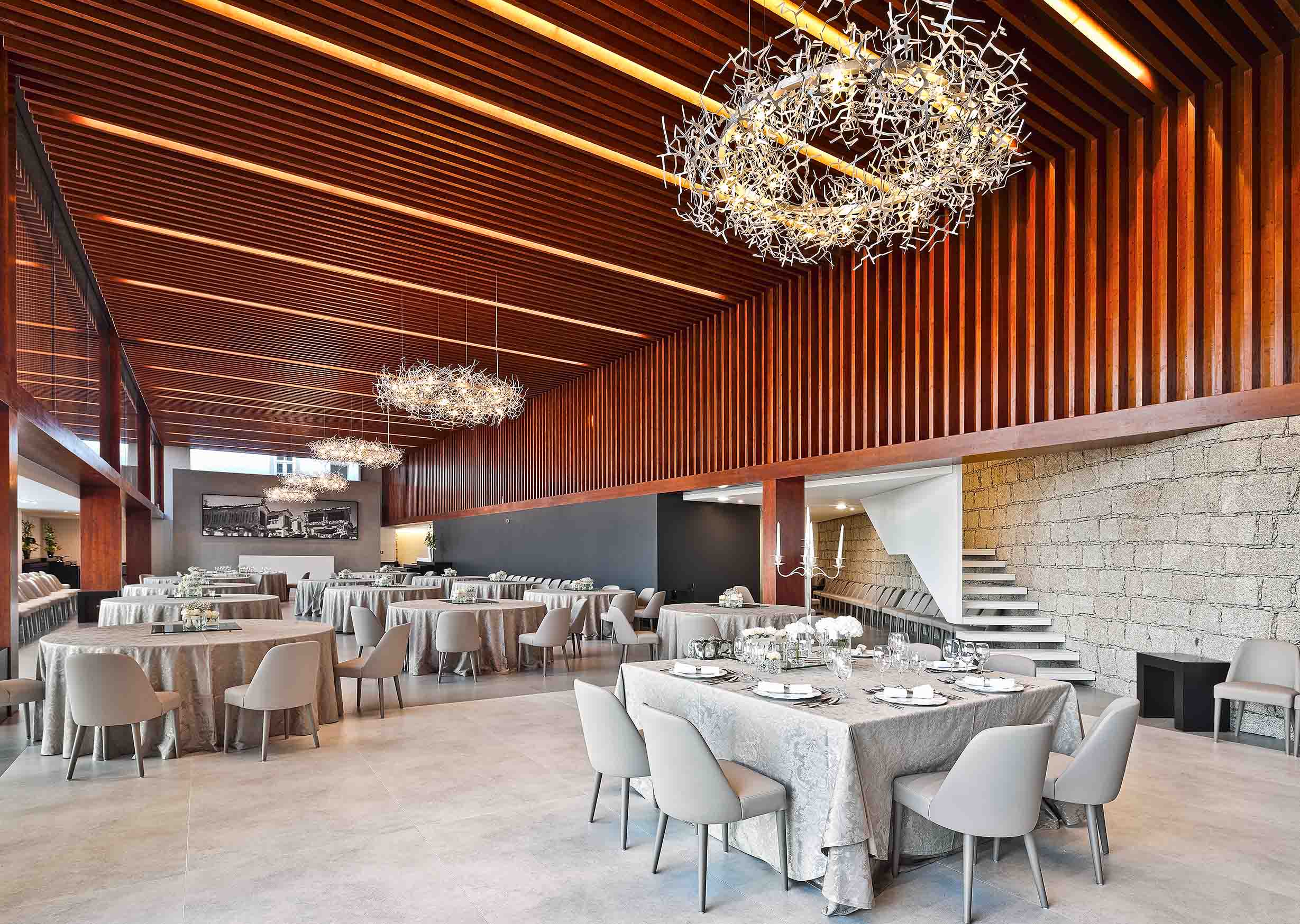